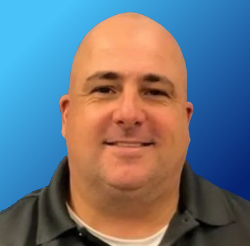 Patrick Sellers is a retired law enforcement officer, formerly of Baltimore PD and Howard County Sheriff’s office in Maryland. During his time in law enforcement, he served as a Detective and worked with the Aviation Unit. Patrick currently works as a Law Enforcement Liaison for the Southwest Florida region, and is  certified in Blueline 360’s AECE Training program. Patrick can be reached at psellers@blueline360.com. 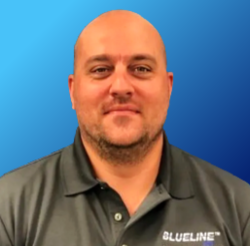 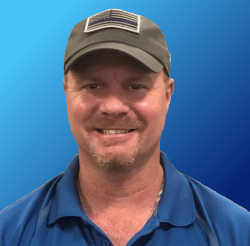 John Moran is a veteran of the US Air Force and a retired law enforcement Sergeant of the Boca Raton PD in Boca Raton, Florida. During his time in law enforcement, he served as a Detective in the Major Crimes Unit, the Palm Beach County Auto Theft Task Force and Palm Beach County Violent Crimes Task Force. At Blueline 360, John works as the Law Enforcement Liason for the Central/North Florida Region and educates and trains our clients in AECE (Alert, Evade, Cover, Engage) Training. He can be reached at jmoran@blueline360.com. 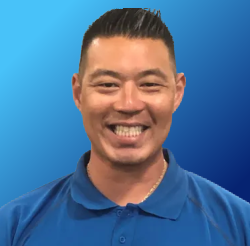 Steve Kim is a retired combat veteran of the US Marine Corps and a retired law enforcement officer of Port St. Lucie PD (FL).  During his time in law enforcement, he also worked  with the Sarasota County Schools PD, as a member of SWAT, Special Investigations Unit, the Criminal Investigations Division, and Emergency Management Operations. In addition, he also earned an M.S. in Criminal Jusice and a J.D. in Law. Outside of law enforcement, he also acted as a Youth Mental Health First Aid Certified Instructor. At Blueline 360, Steve acts as the Training and Standards Director, in addition to educating and training our clients in AECE (Alert, Evade, Cover, Engage) Training . He can be reached at skim@blueline360.com. 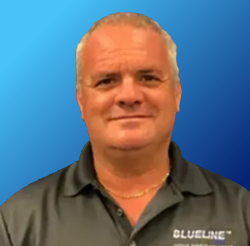 Gary Grenier is a veteran of the US Coast Guard and a retired law enforcement officer of Port St. Lucie PD (FL).  During his time in law enforcement, he worked as a detective and was involved with the K-9 Narcotics team as part of the DEA task force. In addition, he is also an expert in THI reconstruction, which is the process of using engineering and physics expertise to reconstruct the elements of a car accident. At Blueline 360, Gary acts as L.E. Liason Director for the Central/East Georgia Region, and educates/trains our clients in AECE (Alert, Evade, Cover, Engage) Training and Stop the Bleed Training. He can be reached at ggrenier@blueline360.com. 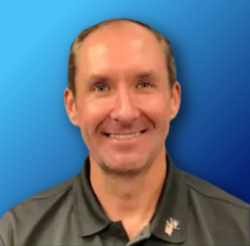 Gregg Hendricks, a veteran US Navy, leads operations for Blueline 360. As a seasoned engineer, he has worked in nuclear and power technology; precision aircraft safety and quality control, and more. In addition to being a co-inventor of several Blueline 360 products, he also consults on various product engineering to provide our clients with the best quality and results possible. Greg can be reached at ghendricks@blueline360.com. 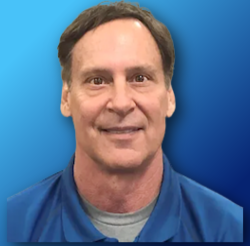 Robert Prince leads Blueline 360 with 39 years of senior executive experience in finance, business management and business ownership. In addition, he also owns and runs several companies – with industries ranging across the board from real estate development to consulting to fitness. Robert can be reached at robert@blueline360.com. 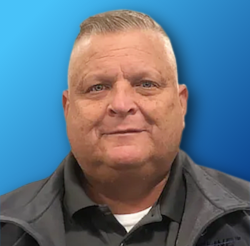 For over 33 years, James has served in the law enforcement and security fields.  As a police officer in Port St. Lucie, Florida, James served in several capacities to include Traffic Homicide Investigations, Traffic Enforcement, Field Training, Special Investigations Division and in the Professional Standards/Accreditation Division.  In 2002, he was tasked to spearhead the traffic safety initiatives for the city, which resulted in a decrease in traffic fatalities and injuries from traffic crashes.  These educational and public partnership programs were recognized by Buckle Up Florida, Saved By The Belt, Governor Jeb Bush, in addition to 2nd place awards in 2003, and 1st  place awards in the 2004 Law Enforcement Challenge for the State of Florida (FDOT), and nationally/internationally for the IACP (International Association for Chiefs of Police) annual competitions.

Since 2016, James has dedicated his experience and knowledge to save lives towards creating active threat mitigation technology and training products and programs in the private sector.  James was awarded his first US Patent for his initial Active Shooter Alert System and currently has four pending utility and method patents on his latest inventions designed to create deterrence, empowerment, rapid alerting and effective response during active threat situations.  James is also the author of the AECE (Alert, Evade, Cove, Engage) Program which has been taught to thousands of Blueline’s end users and supporting law enforcement agencies since 2018.

James is also a certified instructor for ALiCE (Alert, Lockdown, Inform, Counter, Evacuate), Firearms Safety/Conceal Carry Certification, Stop the Bleed, AED/First Aid, and holds both Class D & G Licenses in the State of Florida.   James resides on the Treasure Coast of Florida with his with Stephanie of 27 years and their three daughters.

James can be reached at jbillig@blueline360.com.